I wrote up the financials of our first calendar year with Lily. But I wanted to write up some of the other, non-financial advantages and disadvantages we’ve experienced in having a baby:

In short: a few things were harder than we expected, but most things were easier and more fun than we were preparing ourselves for. I recognize that this is not everyone’s experience (some people really do find their babies pretty boring, oxytocin notwithstanding). I think we had a better experience than most people do. In particular, I imagine that having a fussier or more medically fragile baby would be less pleasant. But our experience has been quite positive. 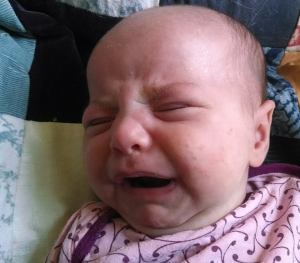 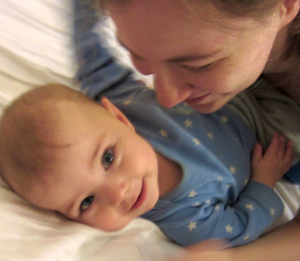 3 thoughts on “What was it like to have a baby?”

This site uses Akismet to reduce spam. Learn how your comment data is processed.

Even after all this time
The sun never says to the earth,
“You owe me.”
Look what happens with
A love like that,
It lights the whole sky.
– Daniel Ladinsky